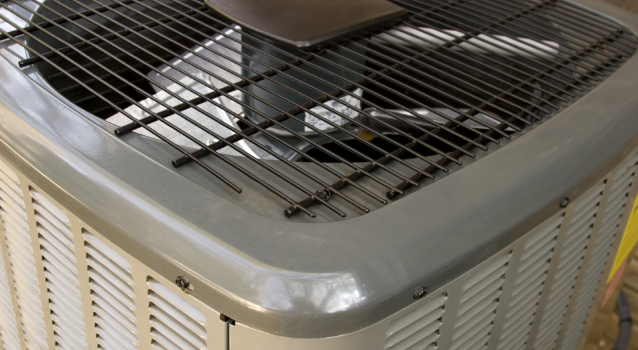 This has now changed, from 1st January 2015 AC systems will not be able to be topped up with any R22, whether that be virgin, recycled or reclaimed.

There will be two options for such AC systems-

Option 1: they are replaced by new AC equipment

Option 2: alternative modern refrigerant is used to top them up. This will normally involve having to replace parts of the current AC system.

Things to consider when choosing which is the better of these two options include:

Some manufacturers suggest that using modern refrigerant in converted AC systems can lead to poorer equipment performance and so higher energy costs. Any increase in energy costs is something property owners and occupiers will want to avoid given recent legislative developments, such as the introduction of the Carbon Reduction Commitment Energy Efficiency Scheme and the passing of the Energy Act 2011. The Energy Act paves the way for new rules making it unlawful to let properties with low energy performance ratings without undertaking work to improve their energy performance.